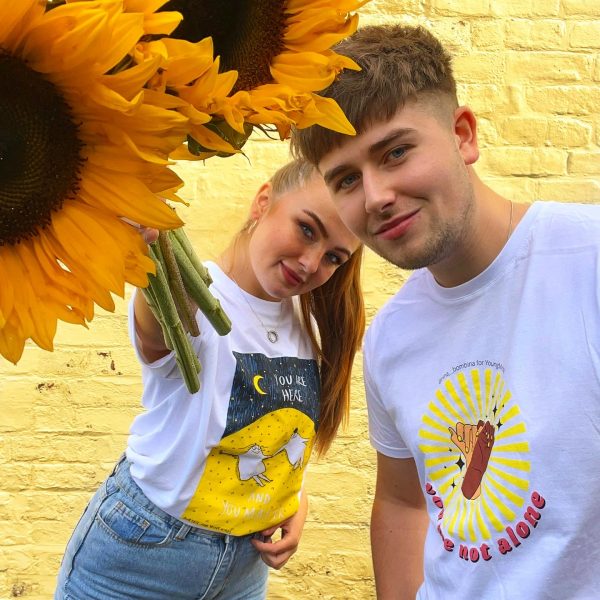 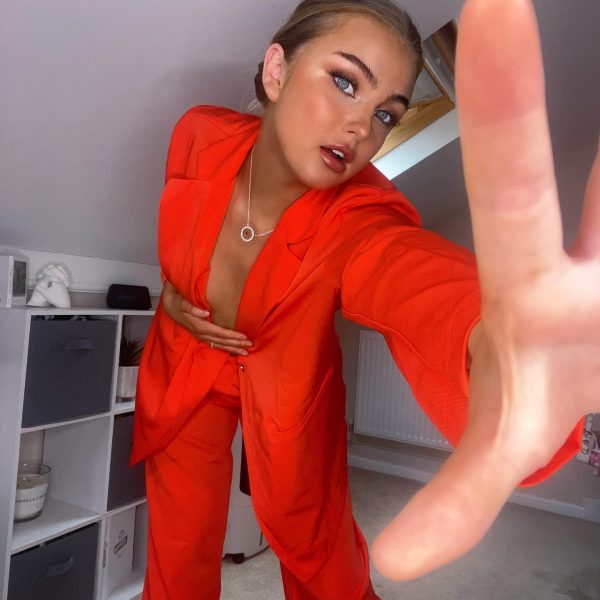 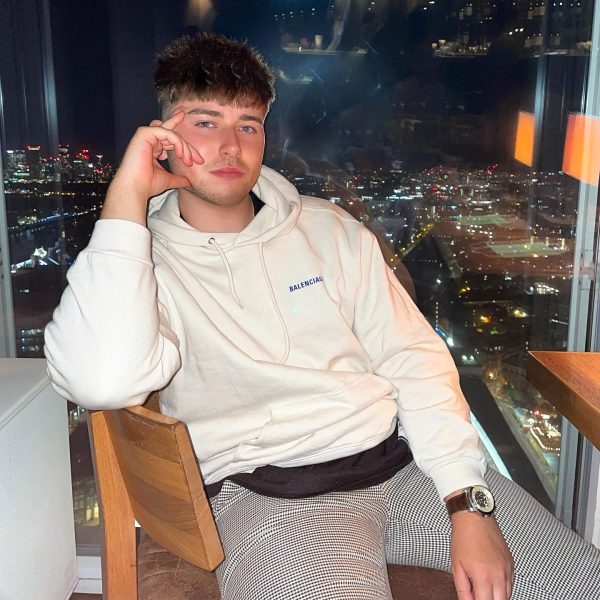 Grayskitz (Sammy & Courtney) are one of TikTok’s favourite comedy duos. Over the past 18 months, the pair have amassed a large UK following (over 60%) with their hilarious comedy TikToks, uploading new videos every day at 4PM & 7:30PM. Sammy and Courtney have also teamed up with some huge brands, including NatWest, Sky TV, Jaffa cakes, Cartoon Network, Dell Computers, NordVPN and many more.